It is seldom that one write with clarity that they are discussing one of the world’s foremost fashion designers but Paul Smith’s gargantuan standing within the industry is undisputed, with his stature incurred through the production of consistently exquisite designs and timeless tailoring.

1970 is a year of particular resonance for the brand as it marks the inceptive period of Paul Smith’s history. Smith established his first boutique in Nottingham and emerged as a designer with a distinctive stylish quirk. The store was further distinguished as a premier retail location through offering brands such as Kenzo, a brand which was inaccessible to those outside London.

Yet, it was Smith’s decision to begin to add his own tailoring that would fuel the designer’s exponential rise. In 1976, Smith showcased his work at the Paris Fashion week and would open his inaugural store in London’s Covent Garden only three years later. Smith’s unique offering was supplemented with his own personal designs that were not only exemplary in their tailoring but radiated charisma and charm thanks to the distinctive rainbow stripe.

Every year has witnessed a sharp acceleration in the brand’s stature, which reached a particular high point in 2002 when he worked in collaboration with the FA and Umbro and Smith himself became the first fashion designer to be knighted, an apt recognition of his special talent.

The impeccable tailoring and playful design for which Smith is widely recognised is visible on the tailored multi shirt which has been masterfully finished and exudes vintage undertones for a classic effect. 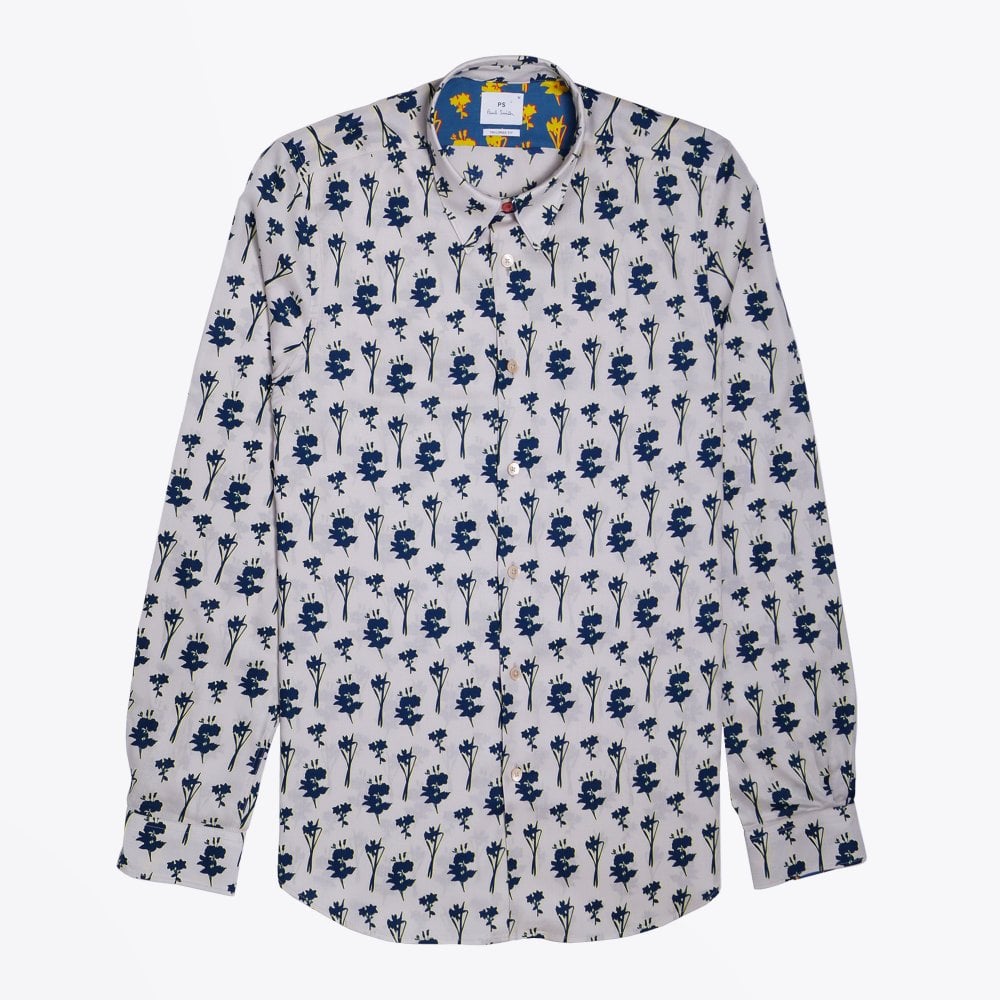 This grey long-sleeve polo shirt is cut from 100% soft merino wool, making it unfailingly appropriate for both seasons and excellent as a smart standalone piece. 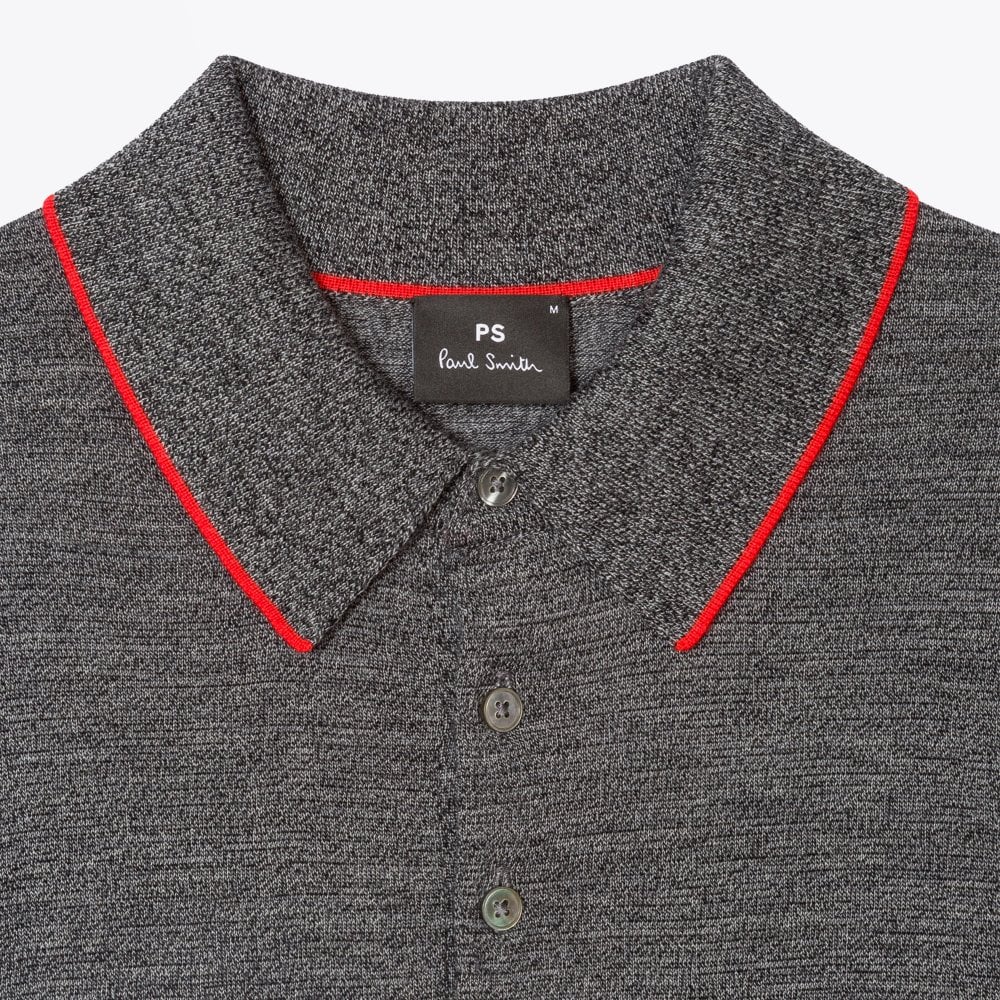 For those seeking a stylish outer layer, the military green cotton field jacket is the ideal accompaniment for more autumnal weather and can be worn suitably over a t-shirt or a shirt. 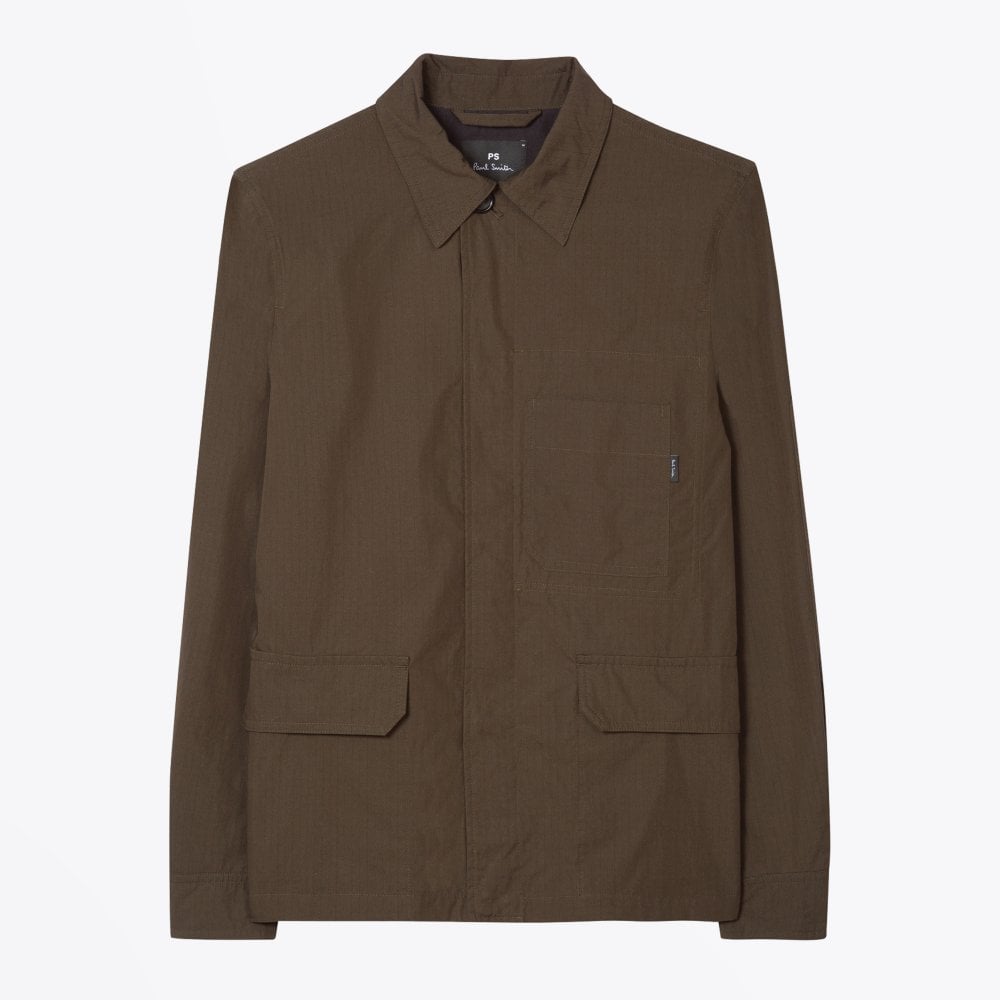 To view our full collection of Paul Smith menswear, visit us at Rio Brazil in Victoria Square or online at Mr & Mrs Stitch.